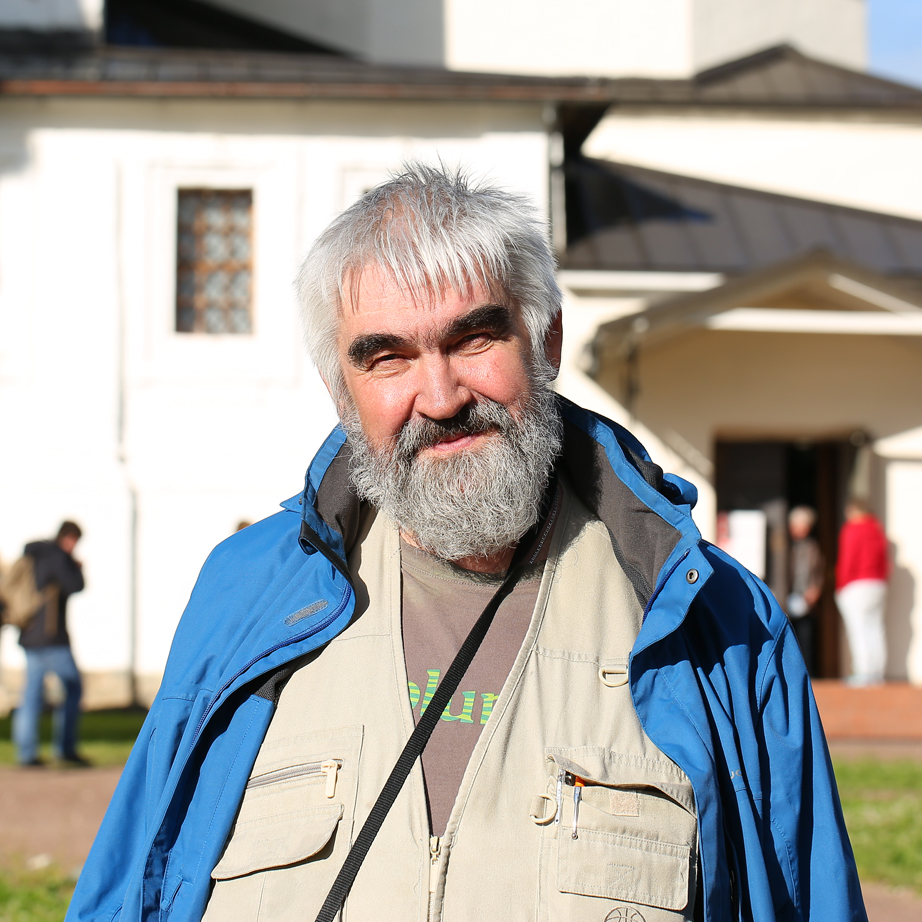 Alexander Nikonovich Davydov
Head of the Laboratory of Ecology of Culture in the Institute of Ecological Problems of the North, Arkhangelsk. Candidate of Historical Sciences, Senior Researcher, Head of the Research Department of the Arkhangelsk Museum of Wooden Architecture Malye Karely at the time of its formation, expert in ethnography of the Russian North, history and ethnography of the city of Arkhangelsk, author of about 300 scientific publications. 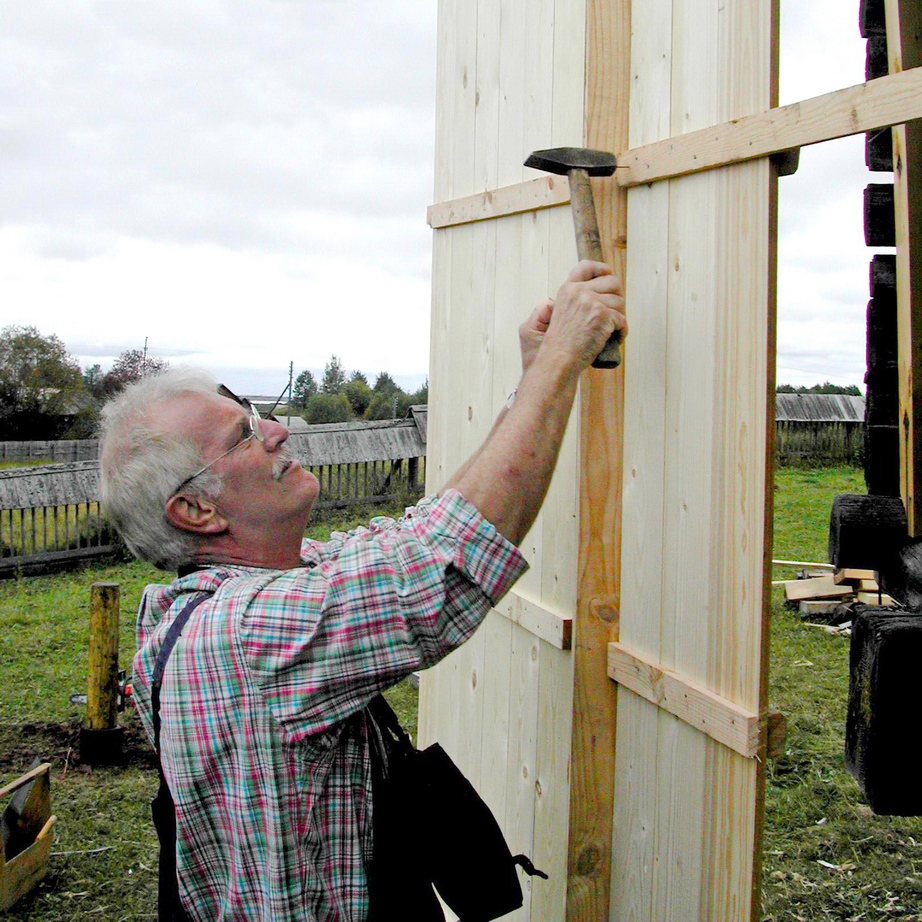 Piet Schiereck
Member of the International Molinological Society, Montfoort, the Netherlands. Miller-enthusiast who has several mills of his own and who actively restores others. 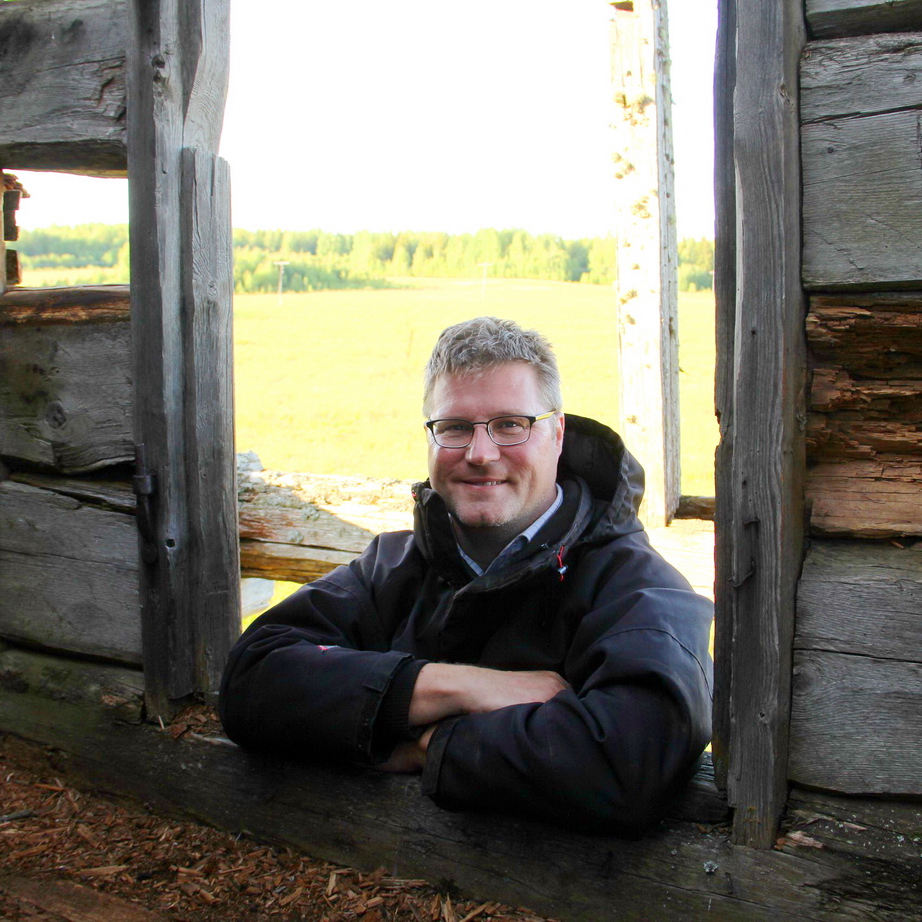 In July 2016 Alexander Nikonovich Davydov passed away in the city of Arkhangelsk. He will always be remembered.